A 33-year-old Singaporean supporter of terror group Islamic State in Iraq and Syria (ISIS) was arrested under the Internal Security Act in August, the Ministry of Home Affairs said on Thursday (Oct 6).

Asrul Alias, a technician, has been placed under a two-year Restriction Order – which curtails his movements and activities – after investigations, the ministry added in a statement. It also said Asrul will undergo religious counselling while on the Restriction Order.

The ministry said Asrul came across and became influenced by pro-ISIS propaganda after he started reading online material on the conflict in Syria in 2014. He then actively looked up information supportive of ISIS and shared them on social media to spread the terror group’s radical ideology.

He also spoke up against criticisms of ISIS that he encountered online, the ministry said. Asrul stopped posting pro-ISIS material online after heeding the warnings of a family member and a close friend sometime last year and early this year. But he remained supportive of ISIS and continue to consume the terror group’s propaganda online.

A person who is under a Restriction Order must abide by certain conditions. For instance, he cannot change his residence or employment, or travel out of Singapore, without the approval of the director of the Internal Security Department.

Two police officers were stabbed in terrorist incident in Brussels 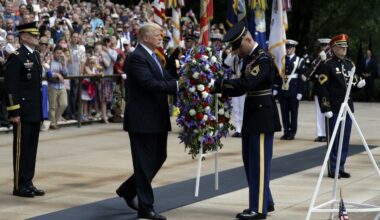