At least 59 people were killed and more than 100 wounded when gunmen wearing suicide vests stormed a Pakistani police training academy in the southwestern city of Quetta and took hostages.

More than 200 police trainees were stationed at the facility when the attack occurred late on Monday. Some cadets were taken hostage during the attack, which lasted five hours. Most of the dead were police cadets. Mir Sarfaraz Bugti, home minister of Baluchistan province, of which Quetta is the capital, said the gunmen attacked a dormitory inside the training facility while cadets rested and slept. He also added that “Two attackers blew up themselves while a third one was shot in the head by security men.”. Earlier officials said there were five to six gunmen.

No group immediately claimed responsibility for the attack, but one of the top military commanders in Baluchistan, General Sher Afgun, told media that calls intercepted between the attackers and their handlers suggested they were from the sectarian Sunni militant group, Lashkar-e-Jhangvi (LeJ). LeJ, whose roots are in the heartland Punjab province, has a history of carrying out sectarian attacks in Baluchistan, particularly against the minority Hazara Shias. Pakistan has previously acussed LeJ of colluding with al Qaeda.
Authorities launched a crackdown against Lashkar-e-Jhangvi last year, particularly in Punjab province. In a major blow to the organisation, Malik Ishaq, the group’s leader, was killed in July 2015 alongside 13 other members of the central leadership in what police say was a failed escape attempt. A home ministry official said it was unclear what motive the group would have in attacking the police academy.

Explosion in Southern Thailand killed one and injured 19 people 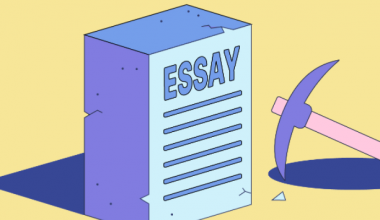 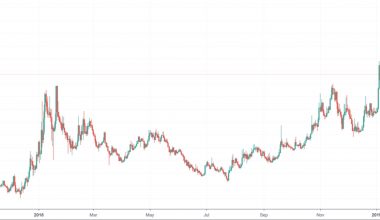